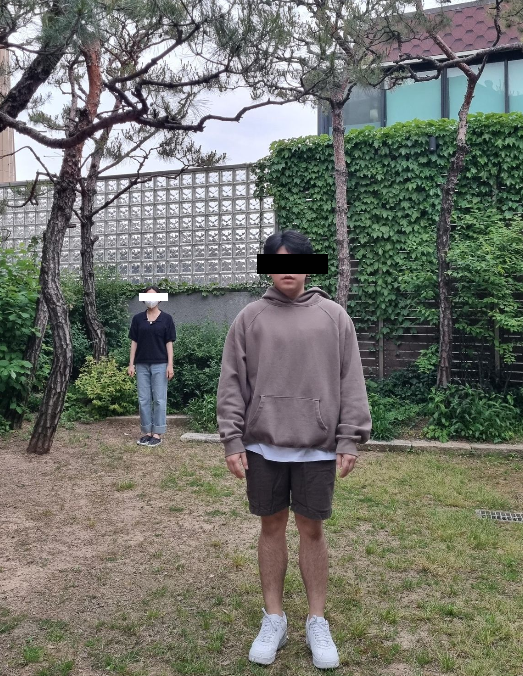 For recreating a movie scene for Sketch 9, it was really hard to decide on a movie scene in the first place. I wanted it to be something that I was an ordinary person could imitate but have the element that I can give as a point that indicates the scene that I am referring to. To me, it was the film Parasite. I asked my sister for help and with consent took a picture in the garden. Also, I added mosaic-like rectangles to cover the eyes like in the poster. As a side note, the reason behind the covered eyes in the poster is considered to veil the emotion of each character. Also, the white and black colors represent the rich and the poor. The best part of the assignment was that I got my own meme from it.

This site is an archive of the work I completed as part of ENG101 at Emory University during the spring semester of 2022. For more detailed information please visit the course site.